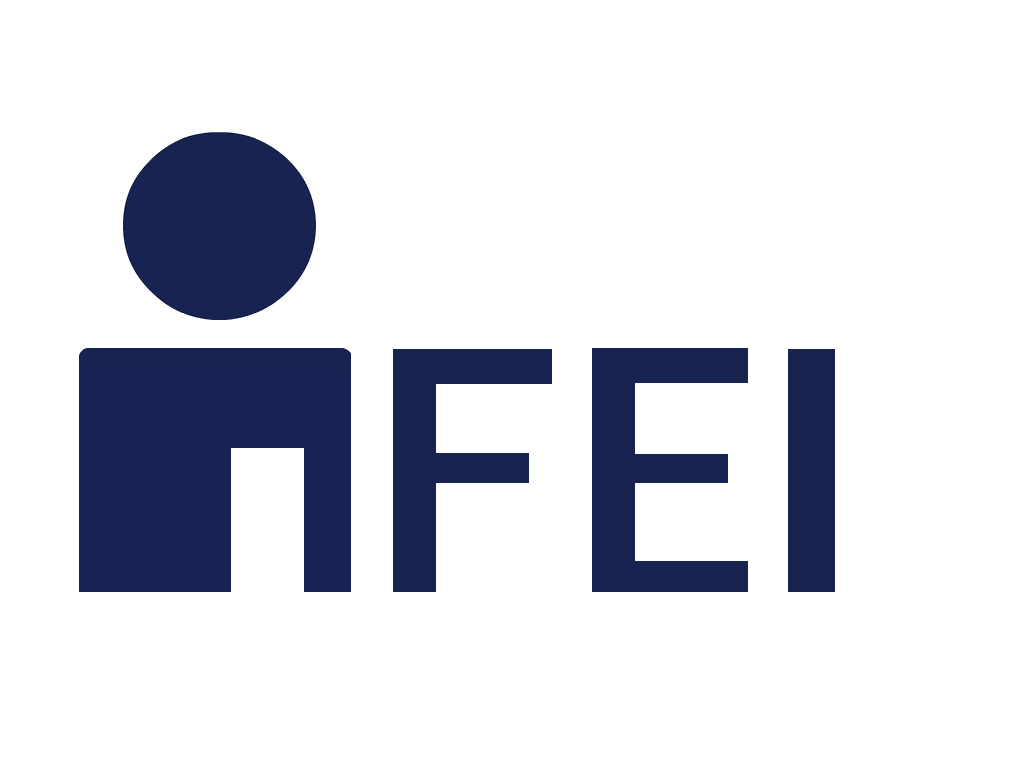 The oblivion of Ukraine

“Ukraine will not be scared by cowardly inhumane terrorist attacks of Russian war criminals” as President Zelensky posted in his Twitter account. In fact, while the reader holds this paper in his hands, hospitals and social centres are being bombed by the Russian army. This is a reality Ukrainians have had to face since 24th February. Over nine months have passed since social media started to broadcast staggering images and videos of the republic of Ukraine. Tanks with a Zspread on its doors arrived at Ukrainian cities while the world tried to understand what was happening. Despite weeks of warnings by Western intelligence, Europe could not imagen this violation of International Law. Nevertheless, Russia is determined to dominate Ukraine as it already did with the invasion of Crimea in 2014.

In a meeting with US administration, President Zelensky stated he would sit down to negotiate with President Putin once he ordered the retreat of the Russian army to where it stood before 23rd February. On the other hand, Putin is determined to make Ukraine a part of Russia.

But let us imagine what might happen it Putin agrees to a cease-fire and to pull back his army – perhaps because he realises that the consequences of this war are damaging the Russian economy and his own authority – and he decides to withdraw Russian forces to previous areas. In this situation, the question we must ask ourselves is if the International Community would forget what Russia is doing in Ukraine. First, we will look through the potentially positive impact of a peaceful agreement with Russia. Secondly, we will analyse the consequences for the rest of the world if the conflict continues. Finally, we will draw some conclusions.

Despite of the fact Russia violated international law — such as the sovereignty of every State and sanctity of their borders, as European countries need gas and the re-establish of their economies, world leaders would benefit from re-establishing peaceful relations with Moscow. This war has shown that Western countries are more dependent on Russia than they thought.

According to the International Monetary Fund, inflation rose 9% this year. After the pandemic people started to spend more on goods and now because of the gas shortages.

The two parties involved of this conflict are giants in cereal, seed oil, and fertiliser production. Therefore, prices are getting higher because production has fallen dramatically. In this line, we could find another victim that really needs the production to resume: Africa. According to Ahunna Eziakonwa, head of UNDP’s Regional Bureau for Africa and UN Under-Secretary General, “a total of fourteen African countries depends on more than half of the wheat imports from Russia and Ukraine”. Similarly, almost half of the continent is dependent on wheat imports from Russia and Ukraine. In addition to supply constraints, this crisis has already caused grain and food prices to rise by more than 25%. This could lead to a destabilization, and thus to the increase to movement of migrants towards Europe as social media has shared with us these last weeks.

Even if the economic reasons are strong, the International Community, and especially Ukraine, cannot leave Russia unpunished. As William B. Taylor, former US ambassador to Ukraine, stated: “Nations should not have to live in fear of invasion from their neighbours”. In case Ukraine agrees to a cease-fire, as some politicians are requesting, it would reward the Russians for their illegal invasion, and it could lead them to repeat their actions in the future. This is why Zelensky and his armed forces are fighting back against the Russian army.

In addition, it is not just a problem for Ukraine, in terms of making the world more secure and not allow these conflicts to take place in other parts on the planet / in the world. Western countries should focus on how on facing the consequences of the war, supporting the poorest countries and their own economies. In the end, economic has short term consequences, but international law violations could lead to in another world war.In short, an international coalition is needed to manage the impact of the war of Ukrainian-Russian.

States, as the creators of the International Law, cannot accept the violations of the rules, rights and obligations countries accepted after World War II. It is mandatory that they follow international values and not allow nations to act with violence against others. Therefore, rich countries have already learnt to be more independent when it comes to energy supplies, however, poor countries should develop production of basic goods, with the help of international aid, to ensure the food security and reduce hunger.

The oblivion of Ukraine by Blanca Garrido is licensed under a Creative Commons Reconocimiento-NoComercial-CompartirIgual 4.0 Internacional License.